Bauhaus was one of the largest movements in the history of Design. To this day the movement still influences architects and designers. The movement was greatly influenced by constructivism, cubism and brought new design approaches. The movement brought a new perspective on layout, typography, strove for straightforward simplicity and reinforced the idea of art and technology as a unity.

To create a game based on the fundamentals of the Bauhaus movement, that is entirely made of paper.

The first part of the project relied on creating a good foundation by researching the subject as well as working with printers to find the right paper for such treatment. It was a process of trial and error as some paper with higher density would crease upon scoring and folding. I printed, scored and folded multiple pieces that would belong in the puzzle that contained multiple shapes.

The final result was a puzzle game that pushed the user to create different compositions and therefore playing with the layout of the final image as a way to promote Bauhaus’s intricate layouts. The game also included a booklet that would provide the user with information about the movement and instruction for the game itself. 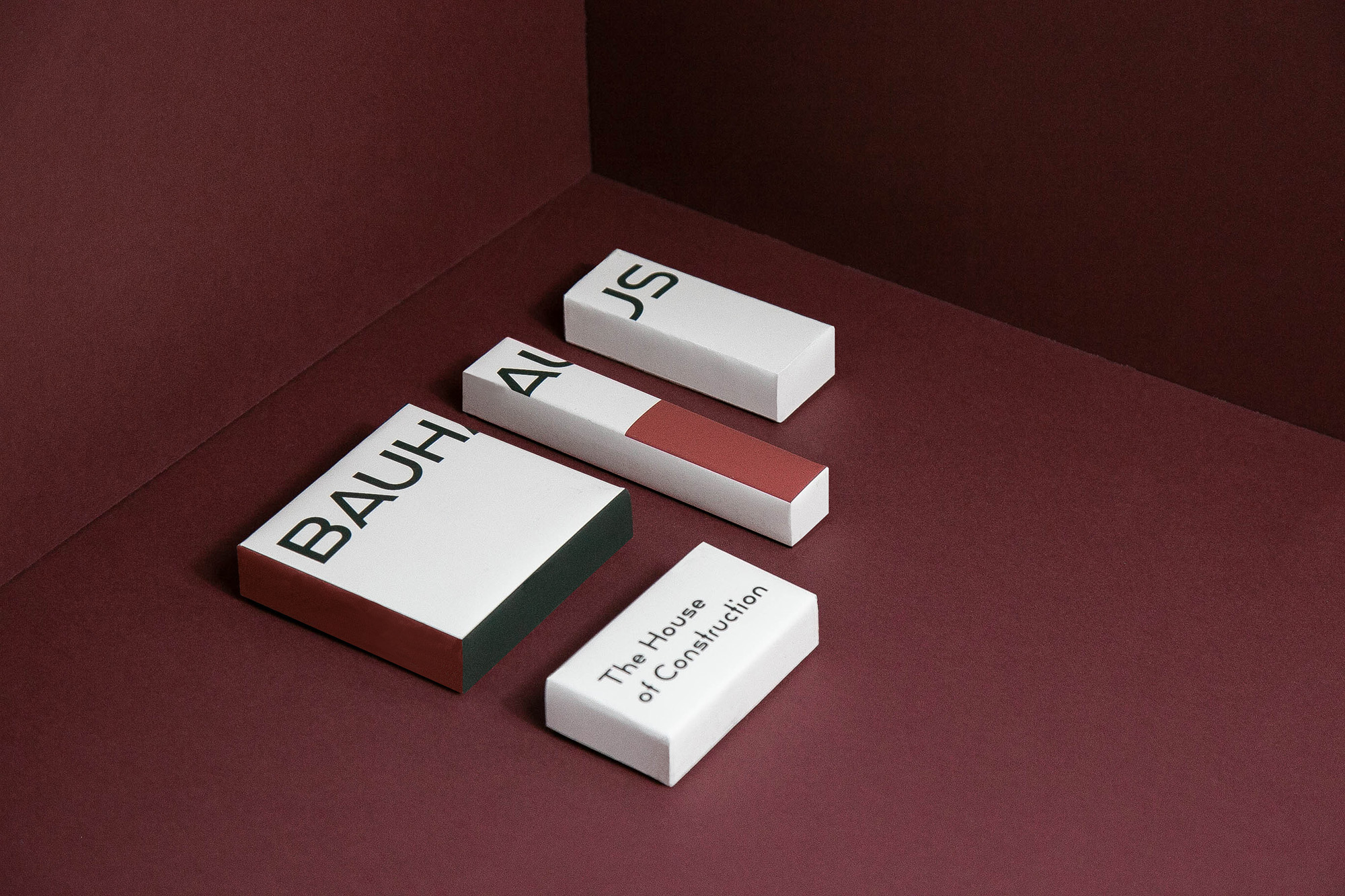 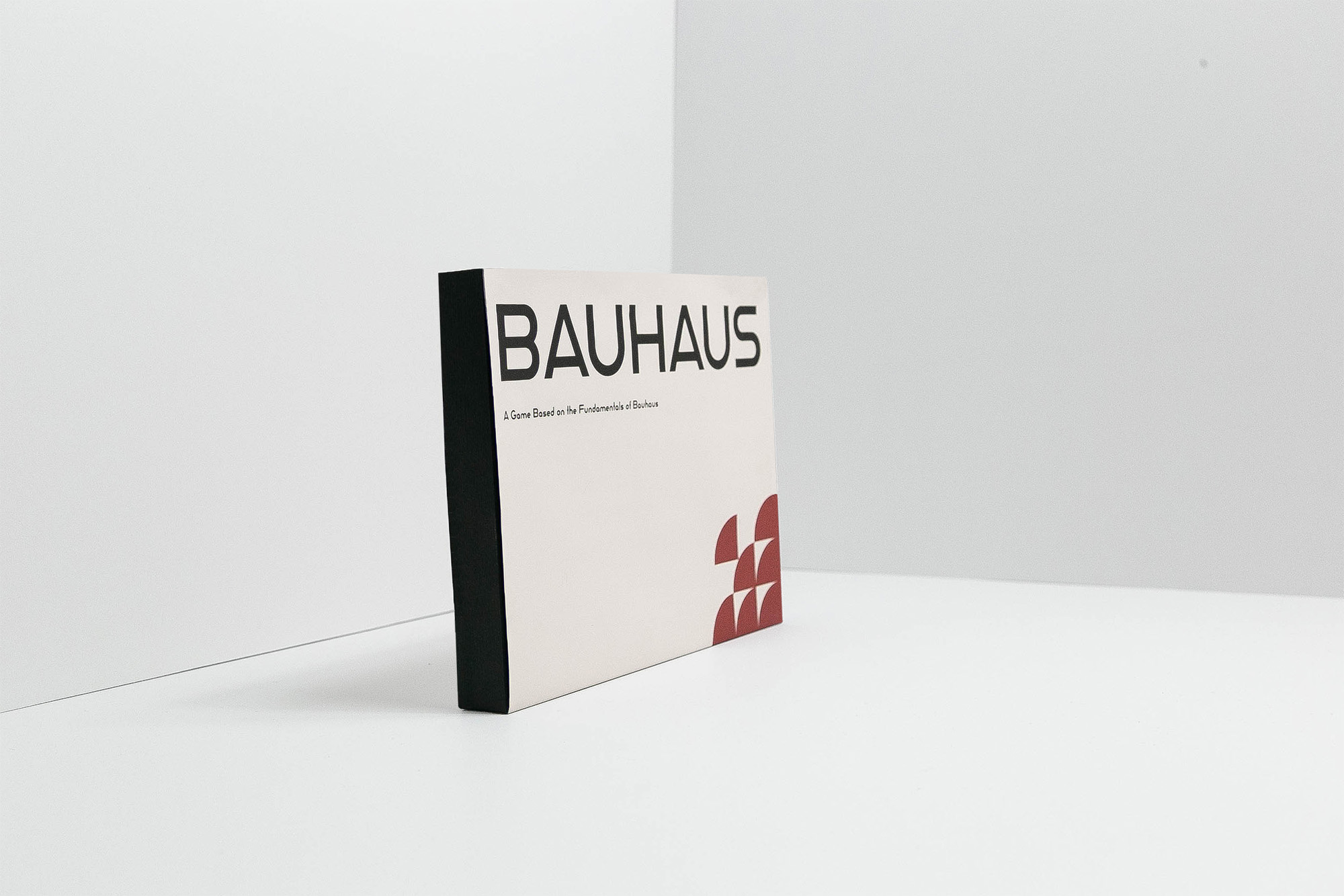 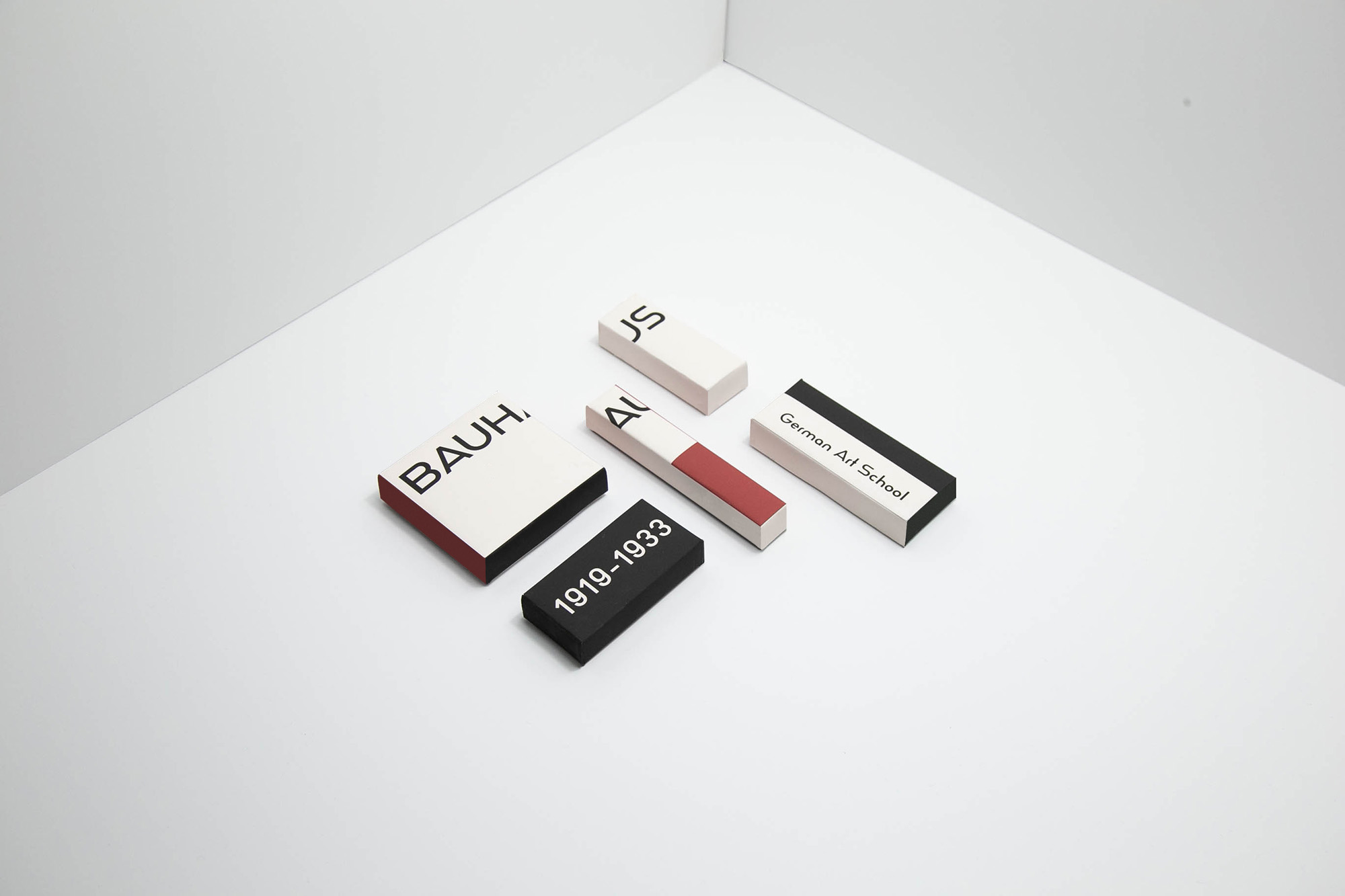